You are here: Home / Industry News / Organic Advertising on Facebook to take a blow in January

In a recent blog post from Facebook, which you can read HERE, they announced that effective sometime in January, they will be updating the way their News Feed displays content. The biggest change is that they will be throttling promotional content. What this means to the average advertiser is that it will be more difficult to use their Facebook pages to promote their business to existing followers. 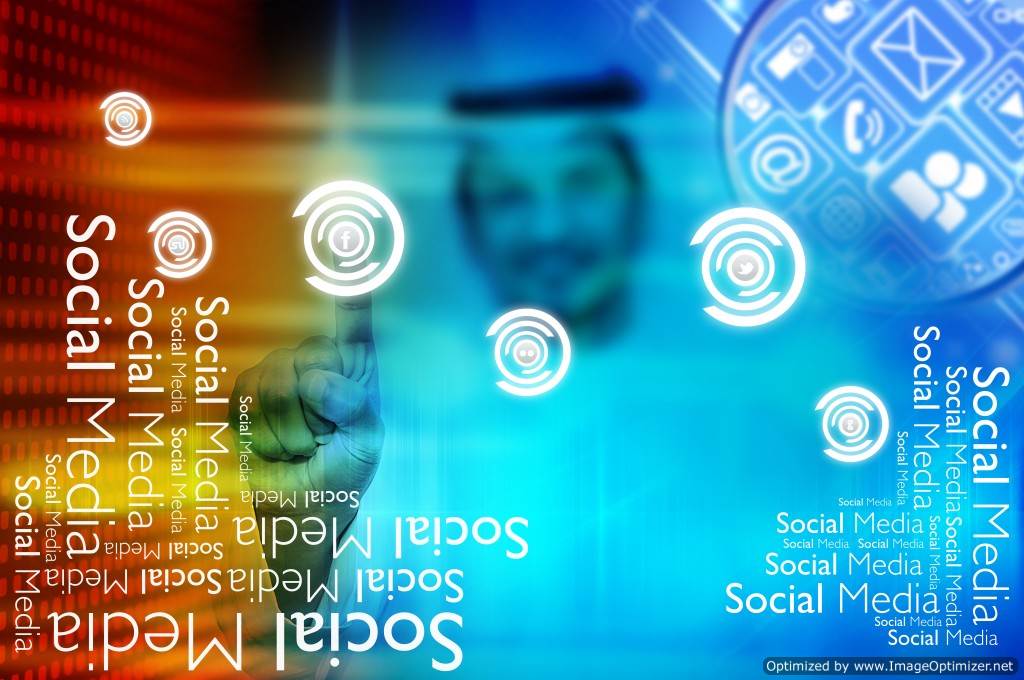 The post specifically said that posts that have any of the following points will be throttled (taken directly from the post):

The blog post states that they are making this change after surveying Facebook users. Specifically, they said, “…We often look to people on Facebook to tell us how we can improve. As part of an ongoing survey, we asked hundreds of thousands of people how they feel about the content in their News Feeds. People told us they wanted to see more stories from friends and Pages they care about, and less promotional content.”

While it is likely true that Facebook users responded to the survey saying that they wanted to see less promotional content, it is not as clear that they were talking about posts from pages that they were following. In all likelihood, Facebook is likely making this change for much more selfish reasons.

If Facebook can limit the ability for marketers to use their Facebook Pages to interact with their followers, they will be more likely to decide to purchase Facebook ads so that they can get the desired visibility. Proof of this can be seen in the fact that despite the claim by Facebook that their readers don’t want to see as much promotional material, they are not cutting back on the frequency that people will be seeing ads.

Of course, actual advertisements on the social network are likely what most people are talking about when they complained about promotional content in their News Feeds. When Facebook users ‘like’ a company page, they know that they will be getting updates from that page, and that the updates will be primarily about the company and the products they are selling.

People like business pages precisely because they want to see the promotional content, which often contains special deals or other information that is useful to the person following the page. Ads, on the other hand are normally unsolicited and for pages that the user has not voluntarily ‘liked.’   Of course, Facebook does do a good job at targeting their ads, but that is entirely beyond the point.

At this point there is not enough data about this change to be able to determine exactly what effect it will have on advertisers who rely on organic Facebook traffic, it is very likely going to be quite a significant problem.